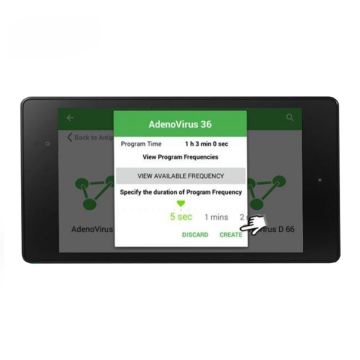 individual intolerance to electric current (if hand electrodes are used);

What is the theory of bioresonance therapy device?


The device replicates informational signals of our body. Electromagnetic oscillations of low intensity which are produced by the device cause reverberation response in the organism. Thus, the resulting of these processes takes place in the body: initiation of physiologic vacillations which link to healthy cells and organs, and neutralizations of pathologic vacillations caused by ill cells and tissues,
viruses, bacteria, infection and fungi. As a result, the organism reinstates normal functioning of ill organs and homeostasis of its systems. 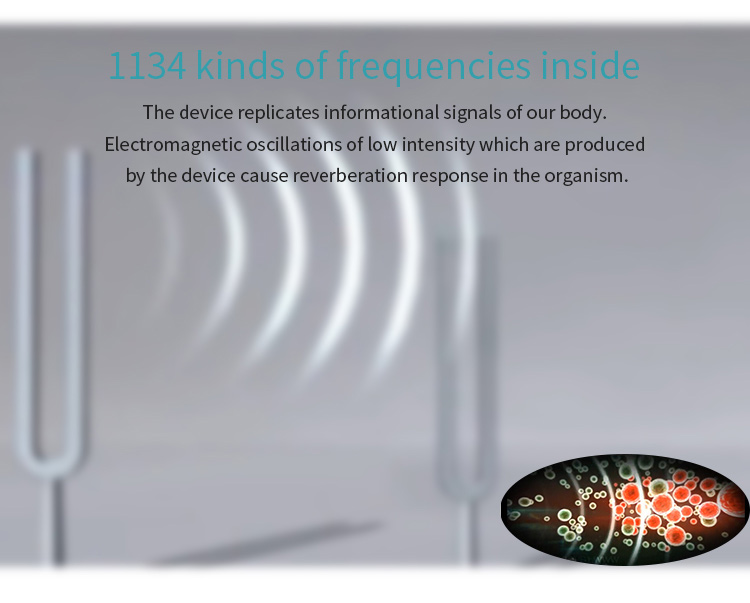 Bioresonance Therapy:
Bioresonance therapy is a form of alternative medicine belonging to the field of Electromagnetic therapy, invented in Germany in 1977 by Franz Morell and his son-in-law, engineer Erich Raschebut, having
little acceptance elsewhere, particularly outside of Europe. Initially they marketed it as "MORA-Therapie" - named after themselves (MOrell RAsche). Some of the machines contain an electronic circuit
measuring skin-resistance, akin to the E-Meter used by Scientology, which the bioresonance creators sought to improve. (Franz Morell had links with Scientology.) Bioresonance has nothing in common with
electroacupuncture concepts.


Bioresonance Therapy Machine Description:
Bioresonance Therapy Machine is a therapy by electromagnetic oscillations that resonates with structures of the body. The impact can be exercised at the cellular level as well as at the level of an organ, a system of organs and at the level of the whole body, since different levels are characterized and managed by a various frequency-wave parameters.

Bioresonance Therapy Machine will help you to improve your health and immune system, and prevent diseases in time. it reproduces informational signals of our body. Electromagnetic oscillations of low intensity which are generated by the device cause resonance response in the organism. Thus, the following processes take place in the body: activation of physiologic oscillations which correspond to healthy cells and organs, and neutralizations of pathologic oscillations caused by ill cells and tissues, viruses, bacteria and fungi. As a result, the organism restores normal functioning of ill organs and homeostasis of its systems. Applying SSCH, we run body`s natural mechanisms of self-regulation. 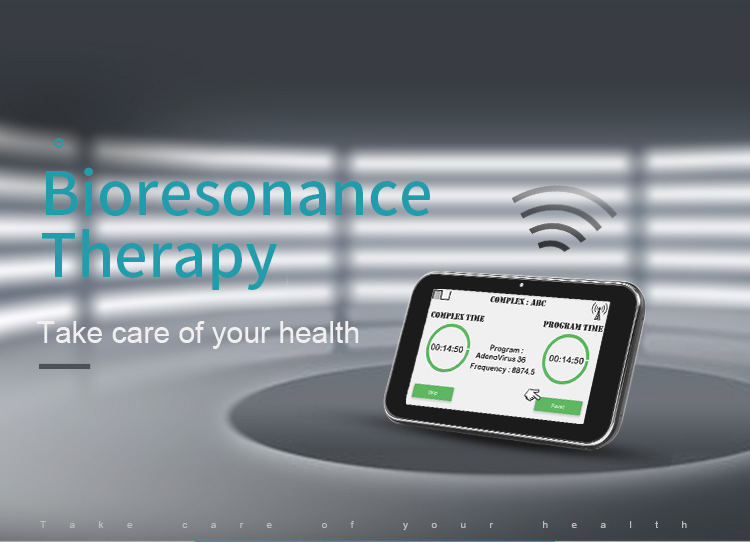 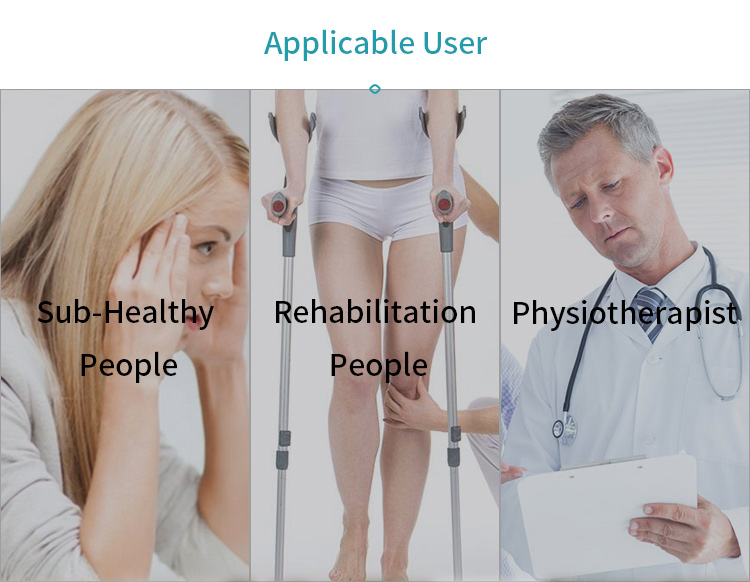 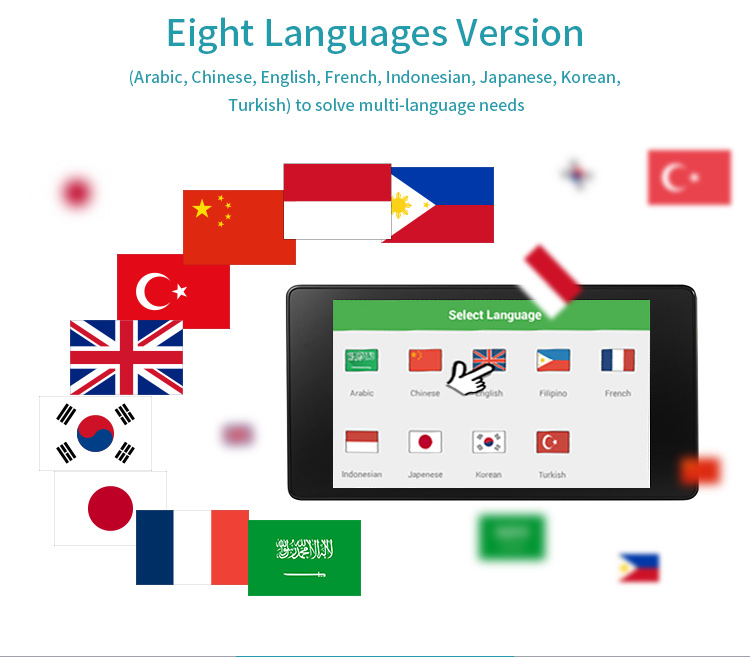 Shenzhen Guangyang Zhongkang Technology Co., Ltd. established in 2013. We are a rapid growing enterprise laser therapy device supplier, which integrate the producing and marketing of health Laser therapy devices. After 7-year-effort and development, now we have become one of the leading Laser therapy devices manufacturers and suppliers in China. We are always keeping a very kind relationship with many Nutrition products factories, Health-care research organizations and hospitals in china, and have been enjoying high reputation in health care and recovery market domestically and internationally.

We support OEM and ODM service. We have CE, FDA, FC, and medical device certificate for our medical products. We have provided more than 100 OEM products which exported to more than 40 countries and regions all over the world. We aim at providing the best healthcare and beauty devices and making a great contribution to the healthcare industry.

Welcome come to our company for visiting!