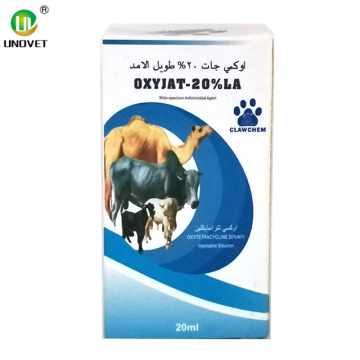 30% Oxytetracycline Injection For veterinary use only

Oxytetracycline is an anti-microbial agent that is effective in the treatment of a wide range of diseases caused by susceptible Gram-positive and Gram-negative bacteria.

In cattle and goats,Oxy. Inj. is indicated for:

In pigs,Oxy. Inj. is indicated for: 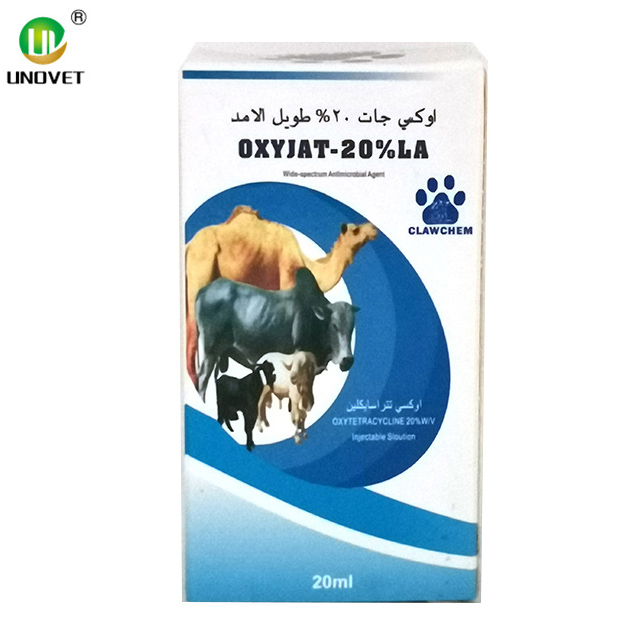 Keep out of reach of children and uninformed persons.

Unovet is a wholly owned Sino-Foreign company, who has devoted to animal health and veterinary pharmaceuticals industries for 20years. Unovet is a G.M.P certificated manufacturer for animal drugs and approved by the Ministry of Agriculture of P.R. C, certificated No. (2009) GMP 223 . 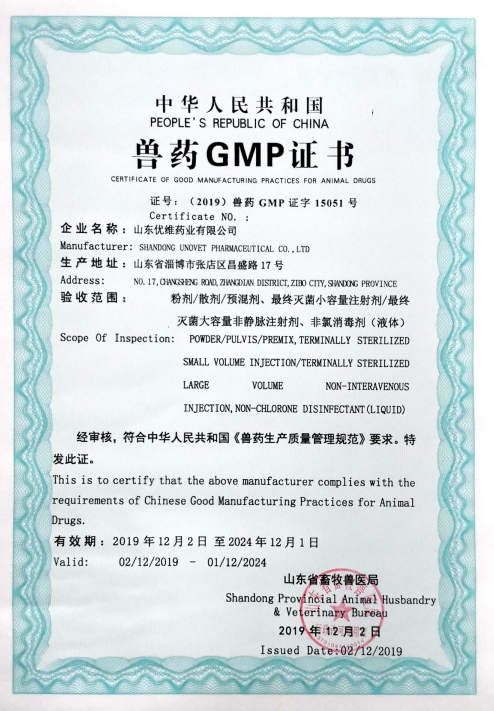