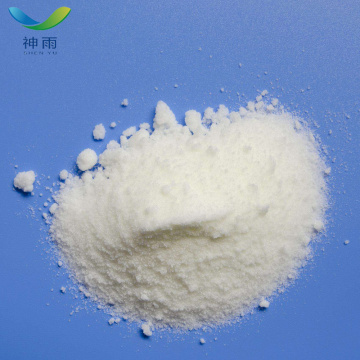 Sodium nitrite is an inorganic salt ionized and generated by sodium nitrite ion. Sodium nitrite is deliquescence, soluble in water and liquid ammonia, its aqueous solution is alkaline, its pH is about 9, slightly soluble in ethanol, methanol, ethyl ether and other organic solvents. Sodium nitrite is salty and is used to make false salt. Sodium nitrite can react with oxygen to form sodium nitrate when exposed to air. If heated above 320 C, it decomposes to form oxygen, nitrogen oxide and sodium oxide. Contact with organic matter is easy to burn and explode. Because of its salty taste and cheap price, it is often used as an irrational substitute for salt in the production of illegal food, because sodium nitrite is poisonous, and the food containing industrial salt is very harmful to human body and is carcinogenic. 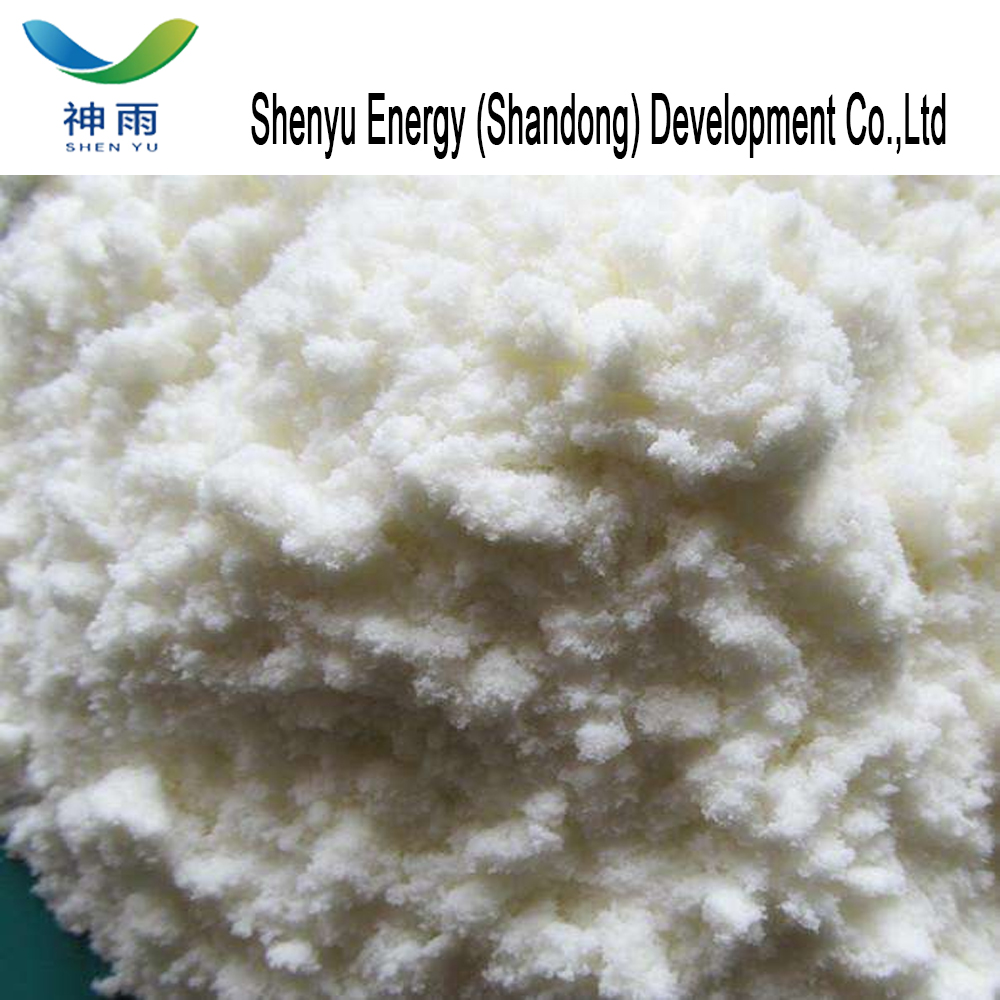 Sodium nitrite is a chromant that is allowed in our country. The lactic acid in the meat is downstream from nitrous acid, and then decomposes the nitroso (a N0), which can protect the color with the myoglobin and produce a red nitromyoglobin, and can produce special flavor. Sodium nitrite also inhibits many anaerobic clostridial bacteria, especially against Clostridium botulinum. Our country can be used for pickled livestock, poultry meat canned and meat products, the maximum use of 0.15g/kg; residue (with sodium nitrite) meat products must not exceed 0.03g/kg, salted salted ham, residual amount of 0.07g/kg, can also be used in canned meat, not more than 0.05g/kg.

Sodium nitrite should be placed in low temperature, dry and ventilated storeroom. Tight doors and windows to prevent direct sunlight. It can be stored in the same store as nitrate other than ammonium nitrate, but it is isolated from organic matter, combustibles and reducing agents and is isolated from fire sources.

Shenyu Energy(Shandong) Development Co., Ltd is Located in the beautiful spring city, Ji'nan Shandong, is a new enterprise integrating production, sales and service.Our products mainly include organic chemicals, inorganic chemicals, food additives, pharmaceutical intermediates, daily chemicals and other chemical raw materials. The company was first established in 2006, and has 12 years experience in domestic trade, and has established stable cooperative relations with many well-known factories in China. In 2013 , we opened up overseas markets and formally established the foreign trade department. The total annual sales amount reached 50 million dollars, international market accounts for 30 million. There are more than 200 employees, 10 technicians, 20 salesmen, more than 100 after sales and other staff. We have professional technical and sales who can solve the doubt for you. the company has served hundreds of enterprises in large and small scale use the core concept of "the customer first, the good faith is supre" . Because of the reliable quality, reasonable price and good quality, we have got a good reputation in the chemical industry. The company will be in accordance with the national "The Belt and Road" policy, committed to be chemical industry leader, contribute to the development of the world economy. Make [shenyu"as a world brand. We will continue to provide you with top-class products and services, look forward to cooperating with you.